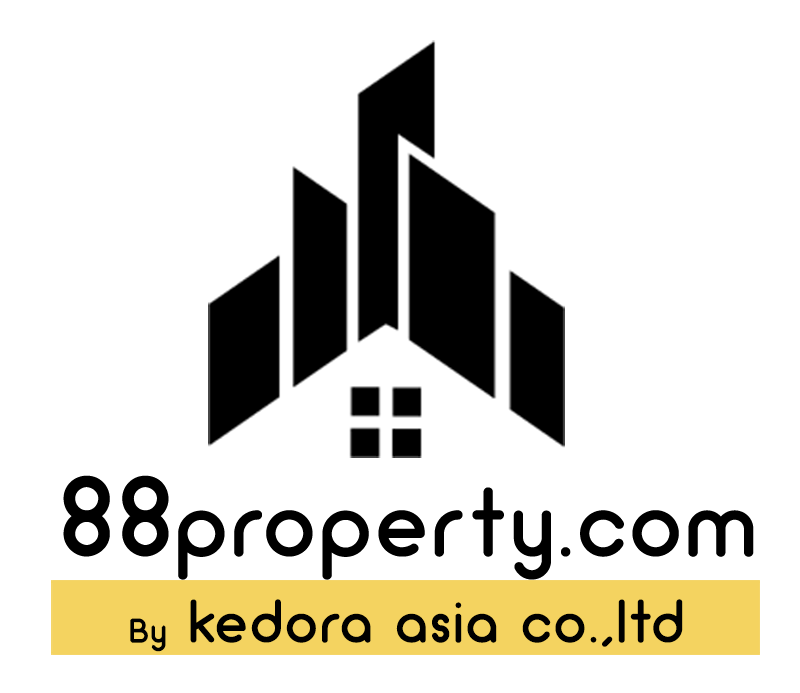 Why Thailand Shines As A Chinese Investment Destination

As Chinese investors turn their focus abroad, their decisions on investment often come down to more than the standard considerations involving economic incentives and growth potential.

Advantageous conditions in these and other related variables have placed Thailand at the forefront of many Chinese investors’ minds.

Through a deliberate policy of simplifying regulations for international investors, Thailand has vastly improved its ease of doing business ranking (now #27 worldwide, according to the World Bank) while also promoting an increasingly international mindset.

Perhaps more important than any other factor, however, is the uncanny timing that has allowed the economies of Thailand and China to come into near-perfect alignment just as a wide array of business opportunities begins to open up on both sides.

Stability in a Growing Region

The Thailand 4.0 project has earned its share of attention among international businesses, particularly those involved in technology-based manufacturing. But rapid economic growth is occurring across many parts of the greater Southeast Asian region, including countries like Vietnam, Cambodia, Bangladesh and Myanmar.

These countries are also making efforts to encourage international investment, but none of them are able to offer conditions comparable to Thailand’s Eastern Economic Corridor.

Cambodia, for example, offers a generous period of tax exemption – but that tax then becomes payable if a foreign investor decides to remit money out of the country and does not apply for the exemption under the double tax treaty between China and Cambodia.

Thailand’s vast foreign exchange reserves – the 13th highest among all countries worldwide – mean that the country has been able to loosen regulations on businesses that operate there, without adding new rules and conditions to try to keep money within the country’s borders.

Thailand’s $183 billion in US dollar reserves, along with its strong manufacturing and tourism base, have also allowed the baht to remain a stable and known quantity over time.

The great potential for business success between China and Thailand has been known for some time, with a special industrial park already catering to high-tech Chinese manufacturers on the eastern seaboard, in Chonburi.

As a joint project between China’s Holley Group and the Thai developer Amata Corporation, the success of this industrial park is emblematic of a wider shift in focus among Chinese businesses in Thailand.

Whereas previously Chinese investment model was typically relying on contractor’s role (generally in the construction sector), the current trend is toward longer-term equity investment.

A Time for Synergy

Bangladesh and Myanmar are rising stars among the group of less-developed Asian countries that are now open for business, but Thailand stands alone across the region in terms of its readiness to embrace the technologies that China has spent the last decade perfecting.

Chinese businesses have developed the expertise necessary to construct high-speed trains, cutting-edge airports and smart cities at competitive prices, at just the moment that Thailand is opening the bidding for similar projects backed by state funds.

Thailand’s potential as a business hub for Southeast Asia is also unmatched, particularly as China seeks to integrate more with growing economies across the region.

The proposed Pan-Asia Railway Network will introduce high speed international travel to Southeast Asia, connecting China to several other countries via Thailand – with Bangkok as a prime location where three high-speed lines are set to converge.

These and other infrastructure upgrades are expected to come into service just as the number of Chinese tourists with passports is set to grow most rapidly.

Thailand already sees large numbers of Chinese visitors, and the numbers are likely to grow significantly over the coming years (despite the 2018 temporary decline). For 2019, Thailand expects 41.1 million tourists. The number of visitors from China alone is projected to rise 11% to 11.69 million.

Moreover, the cross-cultural exposure made possible by tourism and business agreements has allowed a greater sense of comfort and understanding among Chinese and Thai parties entering into investment agreements.

The generally positive relationship between the two countries, together with the high-level cooperation between official bodies in both countries to encourage investment projects, has added an additional layer of encouragement for Chinese investors who may have experienced difficulties or complications in their previous dealings elsewhere.

The final form of Thailand 4.0 remains to be seen, and many of these proposed partnerships and projects remain in their planning stages. But with high-profile companies like Alibaba making significant, long-term investments to establish themselves in Thailand, investors have received the signal that the country is very much open for business.

This site uses Akismet to reduce spam. Learn how your comment data is processed.